From December 8th to 10th, the 2021 United Nations Development Program Hydrogen Industry Conference (hereinafter referred to as the “UNDP Conference”) jointly organized by the United Nations Development Program (UNDP) Representative Office in China and the China Automotive Technology and Research Center officially got underway in Foshan’s Nanhai Qiaoshan Cultural Center. The conference focused on the theme of “creating the hydrogen era together and achieving carbon neutrality together,” aiming to share the industry’s cutting-edge concepts and knowledge, and build an international cooperation and exchange platform for all sectors of government, industry, academia and research all over the world.

REFIRE unveiled its fuel cell technology innovation achievements and cases of real-world application at the venue, and jointly explored the positive effects of the development of the hydrogen industry on achieving carbon neutrality with industry colleagues there, encouraging the formation of joint efforts by all parties to take action on climate change and promote core technology breakthroughs, key research and the commercialization process of hydrogen energy. 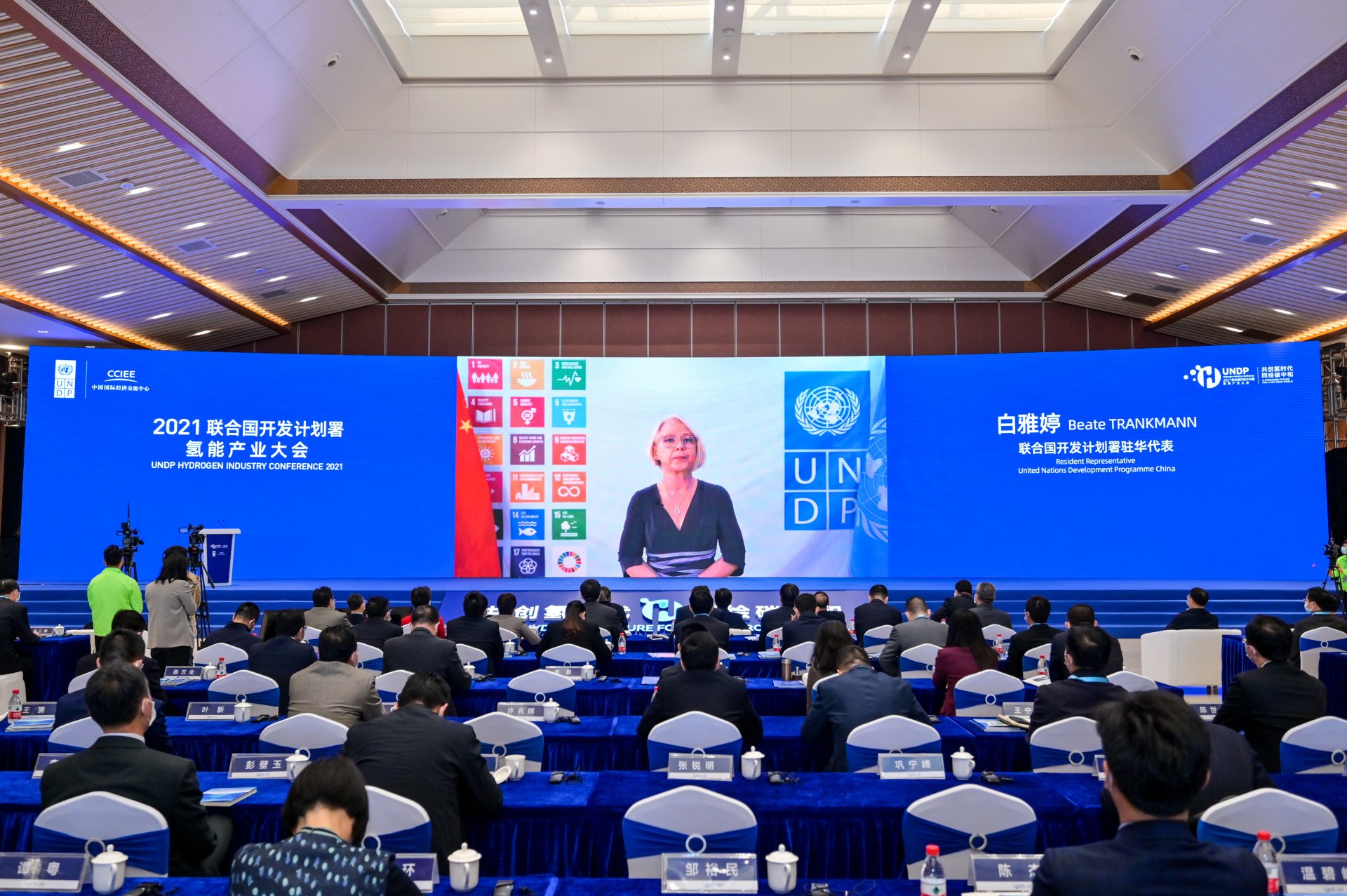 Beate Trankmann, representative of the United Nations Development Programme in China, delivered a speech at the opening ceremony

At the opening ceremony on December 8, Beate Trankmann, representative of the United Nations Development Program in China; Zhang Qingjie, academician of the Chinese Academy of Sciences, president of the Wuhan University of Technology, and chairman and director of Foshan Xianhu Laboratory; Bai Tao, deputy secretary of the Municipal Committee and mayor of Foshan City, Guangdong Province; Zhang Xiaoqiang, executive vice chairman and director of the executive bureau of the China Center for International Economic Exchanges, and former deputy director of the National Development and Reform Commission; Noé van Hulst, chairman of the International Partnership for Hydrogen and Fuel Cells in the Economy (IPHE); and Yao Jingyuan, a well-known economist, special researcher of the Counselor’s Office of the State Council and former chief economist and spokesperson of the National Bureau of Statistics, attended the conference and delivered speeches. 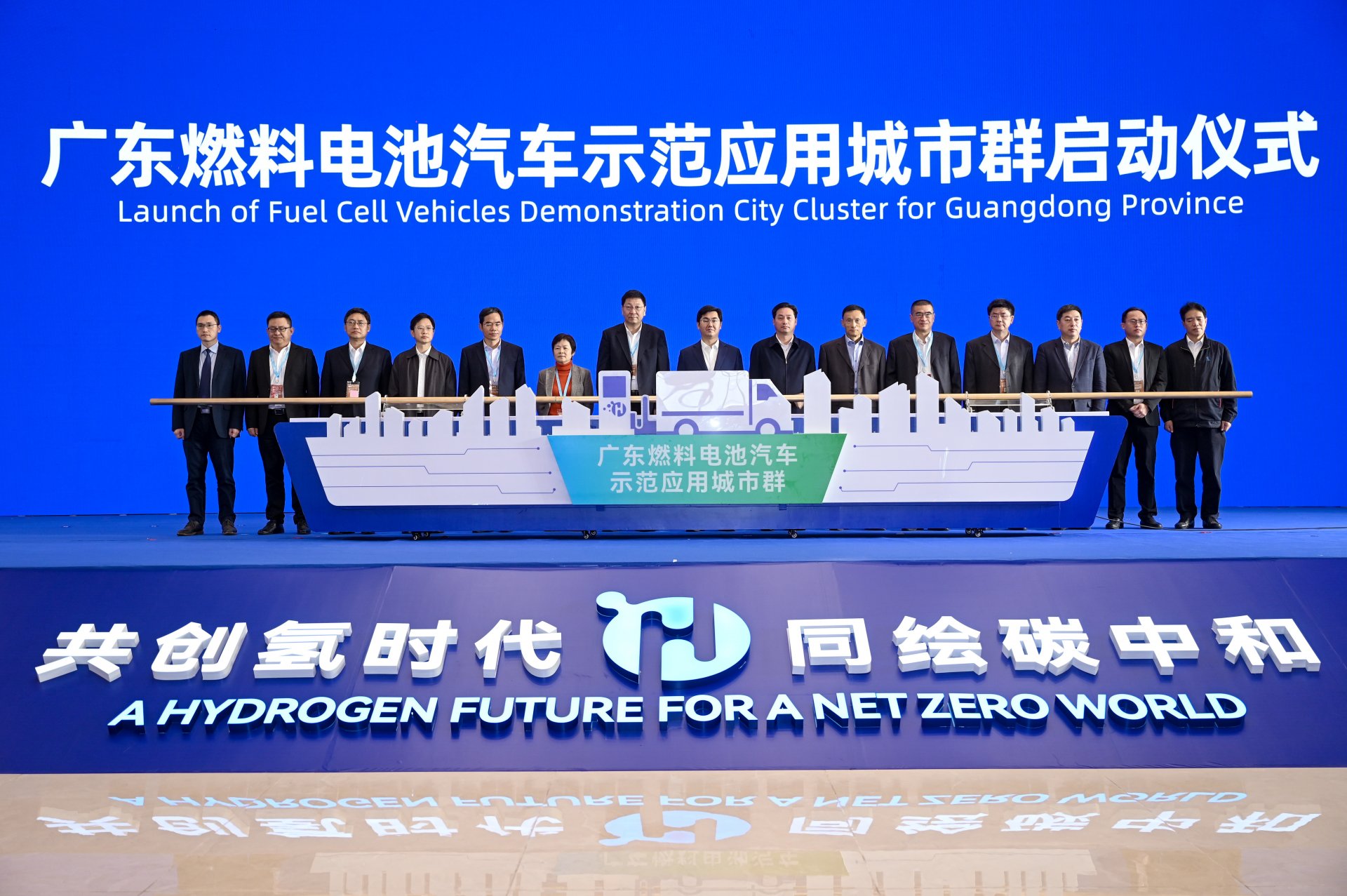 Not long before the UNDP conference was held, the Guangdong Province City Cluster, with Foshan as the leading city, was officially approved as the first batch of fuel cell vehicle demonstration city clusters in China, which attracted attention from all parties. Taking this opportunity, the Guangdong Provincial Fuel Cell Vehicle Demonstration City Cluster announced its official launch on the opening day of this conference. At the same time, as the core district of Foshan’s hydrogen energy industry and application, Nanhai District, the host site of the conference, showcased cutting-edge practices related to regional hydrogen energy industry policy innovation, industrial cooperation, and business format training through the conference. This included many thousand-unit fuel cell application product projects, as well as investments in hydrogen energy projects worth tens of billions of yuan, among other major announcements, promoting the realization of the “double carbon” goal and creating a new situation in the development of hydrogen energy commercialization and innovation.

During the UNDP conference, the 4th China (Foshan) International Hydrogen Energy and Fuel Cell Technology and Product Expo (CHFE 2021) was held at the same time. Nearly 300 well-known enterprises in the industry showed up with their latest products and technological achievements. REFIRE brought its latest independently developed 130kW PRISMA XII+ fuel cell system and its core supporting component, the ELECTRA stack and DC/DC to the venue. 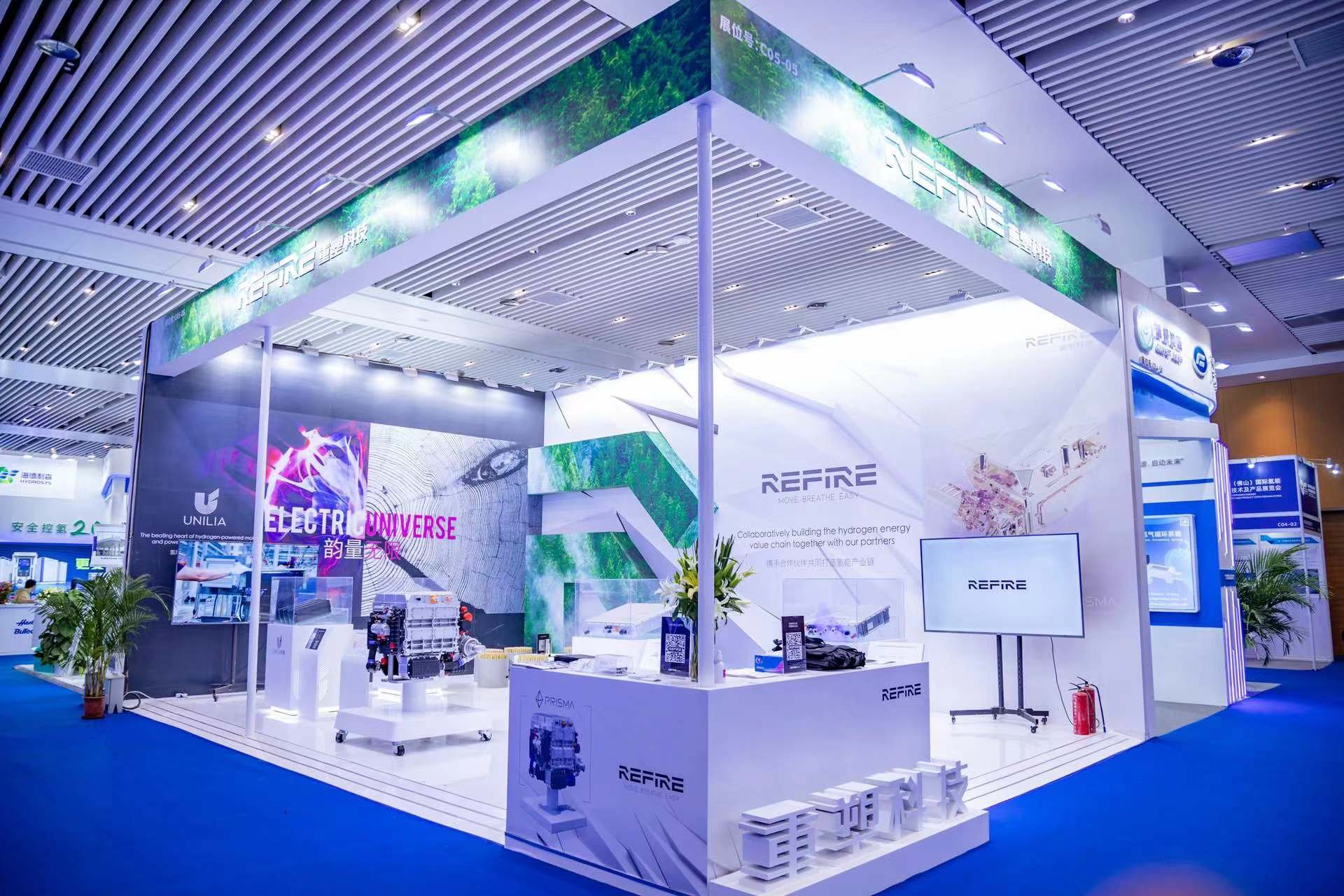 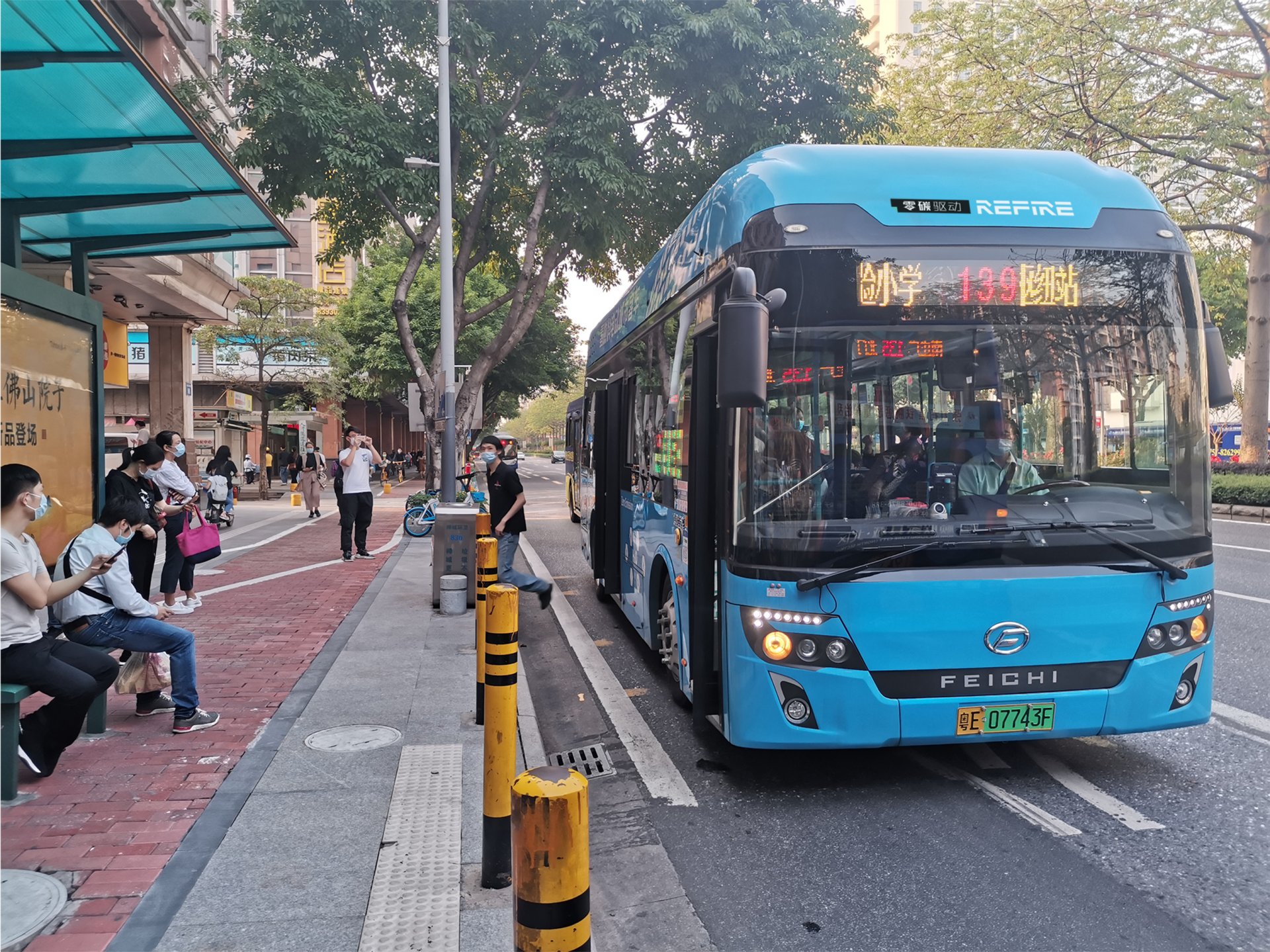 REFIRE has played an important role in cultivating the development of Foshan’s hydrogen energy industry. Since 2016, its fuel cell technology has not only been widely used in public transportation, municipal sanitation, logistics and transportation, and other areas of Foshan’s local social life, regional green development has been promoted and the company’s hydrogen energy industry structure has been actively expanded, which includes the establishment of an industrialization base focusing on the core technology of fuel cells, as well as providing an after-sales operation and maintenance center that provides 24-hour services for local fuel cell vehicles in operation.