Deputy Director Xie Wenlan learned about the long-term, continued efforts REFIRE has put into industrial chain layout, R&D investment, and adherence to unique talent values. He praised REFIRE for its independence and technological breakthroughs in the whole chain of materials, parts and finished products as such breakthroughs have been approved and certified by domestic and foreign governments and accredited industry bodies. He also expressed his strong support for the continuous innovation of private enterprises. 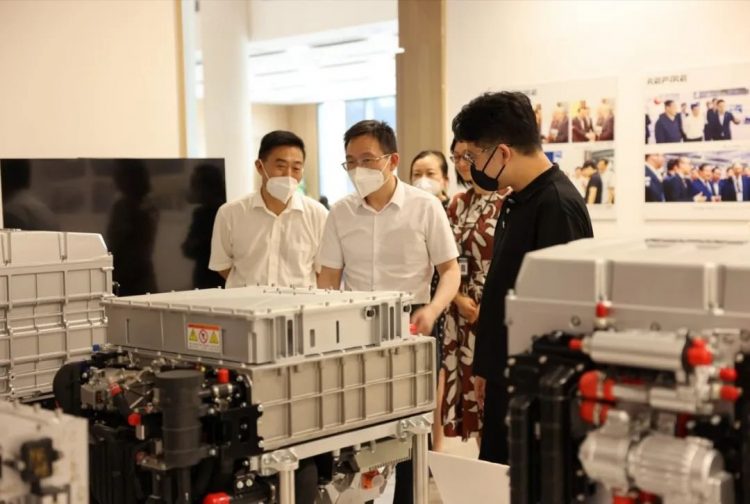 Deputy Director Xie Wenlan inspected in detail several test labs and test platforms for parts, systems and vehicles in the Systems Division of REFIRE and learned about the complete fuel cell system development and validation system of the Group. In UNILIA’s Manufacturing Center and Product & Technology Development Centre, he inspected the “reel-to-reel” membrane electrode production line, the fuel cell stack integration workshop, as well as the manufacturing process and customized development process of bipolar plates. He encouraged the Group to play a leading role in the industry and give continued, new impetus to the growth of Shanghai’s hydrogen industry. 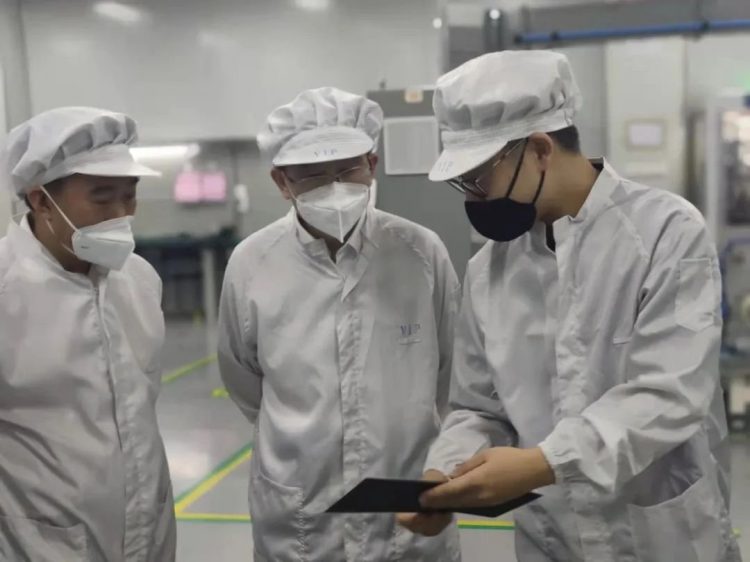 Xie Wenlan asked about the production and operation status of REFIRE during the pandemic. Mr. Robin Lin said that REFIRE responded actively to Shanghai’s pandemic prevention policy, took multiple measures to promote the work in an orderly manner, and, based on a diversified business layout, gave full play to the synergy between the R&D and production forces in Shanghai, Changshu, Foshan, Vancouver and other places. Thanks to such concerted efforts, the R&D and production work progressed as scheduled.

In the future, REFIRE will be responsive to the call of the CPC and the government, put more efforts into pandemic prevention and control, give an impulse to economic growth, and boost confidence in development. It will continue to develop its strength in accordance with the Medium and Long-term Plan for the Development of Hydrogen Industry in Shanghai (2022-2035) and contribute to a thriving hydrogen industry.