Under the background of “Double Carbon” (carbon peaking and carbon neutrality goals), the industry of hydrogen energy is experiencing a rapid growth. While lots of ports worldwide are promoting actively the application of hydrogen energy technology, China has a number of “hydrogen ports” taken shape already. By providing excellent application scenarios for hydrogen vehicle demonstration, cost can be reduced by economies of scale and a scale development of hydrogen industry can be accelerated.

Recently, Supporting Policies for the Development of Hydrogen Energy Industry in Jiaxing Port Area has been publicized officially by Jiangxing municipal government to facilitate the cultivation of hydrogen energy industry, to enhance the power of industrial innovation, to accelerate demonstration-application-promotion and to strengthen the support of factor resources, helping Jiaxing Port Area to speed up the high-quality development of hydrogen energy industry. 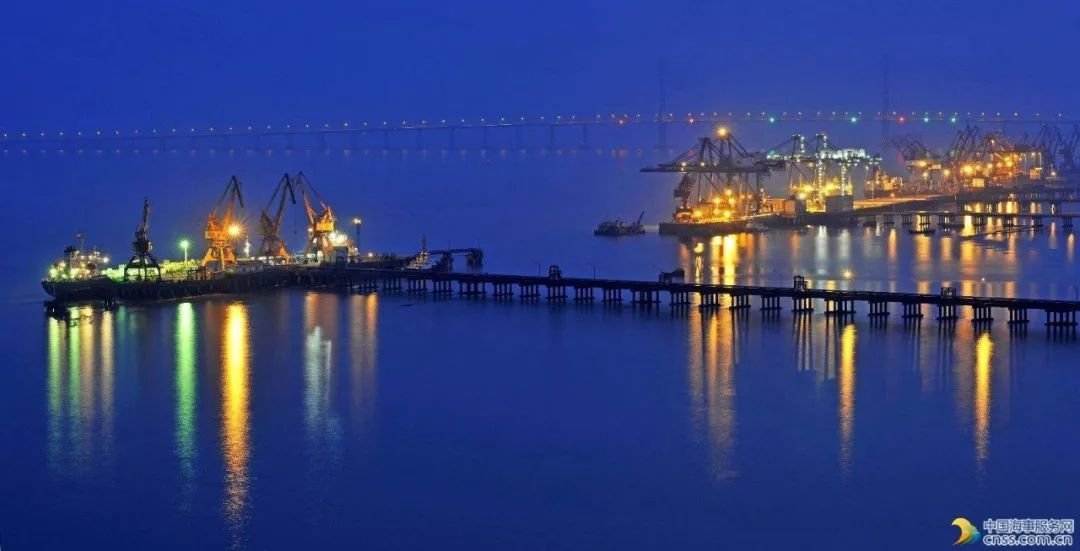 On the afternoon of June 7, 2022, a delegation led by Lushan, the Deputy Governor of Zhejiang Province and Zhang Bing, Secretary of Jiaxing Municipal Party Committee, paid a visit to Jiaxing Port Area to research on the enterprises of hydrogen energy sector for detailed understandings of the development status and future planning of REFIRE Group in the Area.

REFIRE introduced to Lu the independent R&D and production capacity of fuel cell system together with reactor, membrane electrode, bipolar plate and other core components, which the company has had in place.

Lu gave high recognition to REFIRE for being the first to realize the industrialization of hydrogen fuel cell in China. He praised the Group’s model of integrating global R&D resources and quickly realizing the localization of core technologies. Seeing the “National High-tech Enterprise”, “Specialized and Sophisticated ‘Little Giant’ that Produce New and Unique Products” (by Ministry of Industry and Information Technology), “The Six Batch of Single Champion Demonstration Enterprises in Manufacturing” and many other awards obtained by REFIRE, and the undertaking of “The First Unit (Set) of Major Technical Equipment in Field of Energy” Project offered by the National Energy Administration, Lu expressed his encouragement with full affirmation. 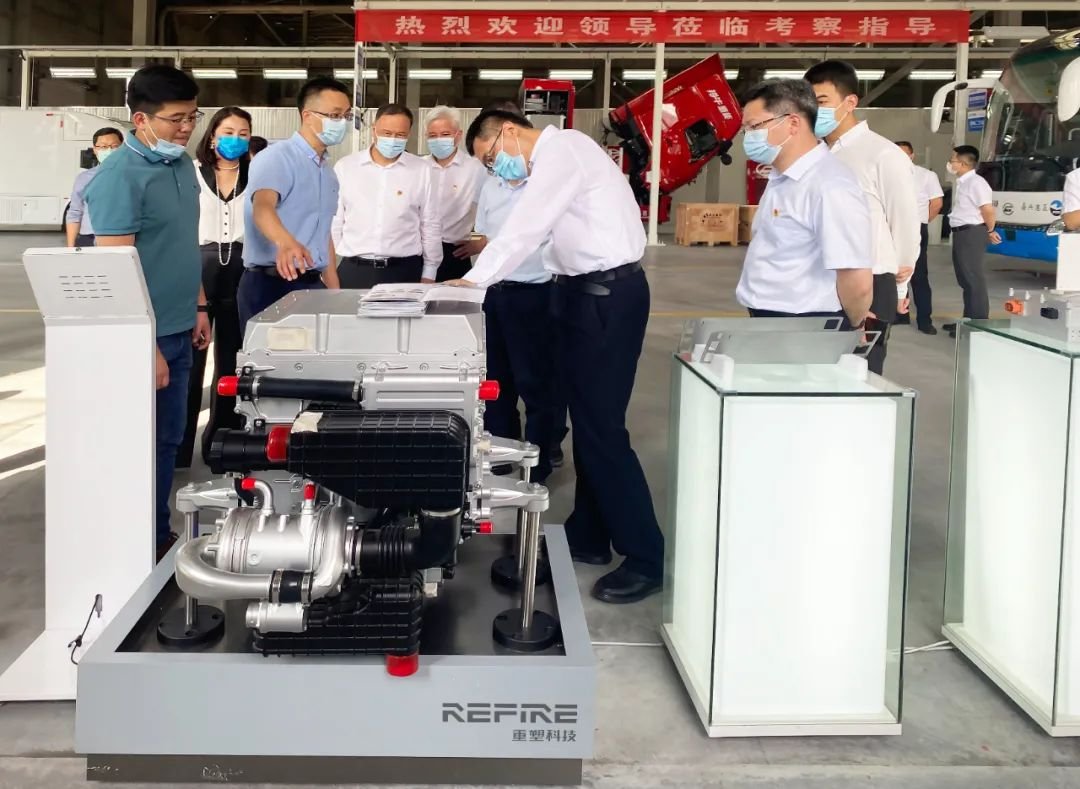 After a detailed understanding of the core advantages of REFIRE’s fuel cell system products, Lu further inquired about core issues such as product technology route, the impact of core components on product life and durability, and the cost per KWH of hydrogen by-product’s power generation products.

Currently, projects of relevant industrialization of REFIRE have settled in Jiaxing Port Area with clarified deployment of production line and specific planning of capacity. What’s more, based on the development concept of hand-in-hand creating, REFIRE Group will deepen the industrial cooperation with CHINT Group to build the Pandong Electric – a joint venture between the two Groups – into an industrialized platform of key components of hydrogen power electronics.

Lu paid high attention to REFIRE’s strategic layout in Jiaxing and encouraged REFIRE to give play to its technological advantages and the leading role of a pioneer enterprise, and promote continuously the cooperation between enterprises of both upstream and downstream in the hydrogen energy industrial chain to achieve a greater industrial cluster effect.

In March of this year, developed under the cooperation of REFIRE Group, Suzhou King Long and Jiaxing Guohong Public Transportation Co., Ltd., the first batch of 15 hydrogen fuel cell buses of Jiaxing municipal level have been put into operation successively, which is an practical action of REFIRE in response to Jiaxing’s hydrogen energy industry planning to promote the industrialization development of fuel cell vehicles and accelerate technological innovation to practice pilot demonstration applications, and promote the cluster effect of upstream and downstream industries.

Looking to the future, REFIRE will grasp the development opportunities of the times, targeting on China’s strategic goals of “Double Carbon” and combining with local policies on hydrogen industry, with government support as the basis and industrialization ideas as the starting point, support for the boost of structural adjustment and industrialization development of hydrogen energy industry by constantly enhancing its independent innovation capability of hydrogen fuel cell, deepening the industrial layout and docking with enterprises of both upstream and downstream of industrial chain.