The 10th China International Diesel Engine Summit was held in Shanghai from January 12 to 13, 2021. Industry experts and representatives from government departments, industry associations, and automotive enterprises discussed policies and regulations on energy-saving and emission reduction, hot topics of business model innovation, and development trends of new energy and future technology at the summit. Dr. Chris Guzy, Chief Technology Officer of REFIRE, delivered a keynote speech on “Exploring the Commercial Application of Fuel Cell Technology” at the summit. 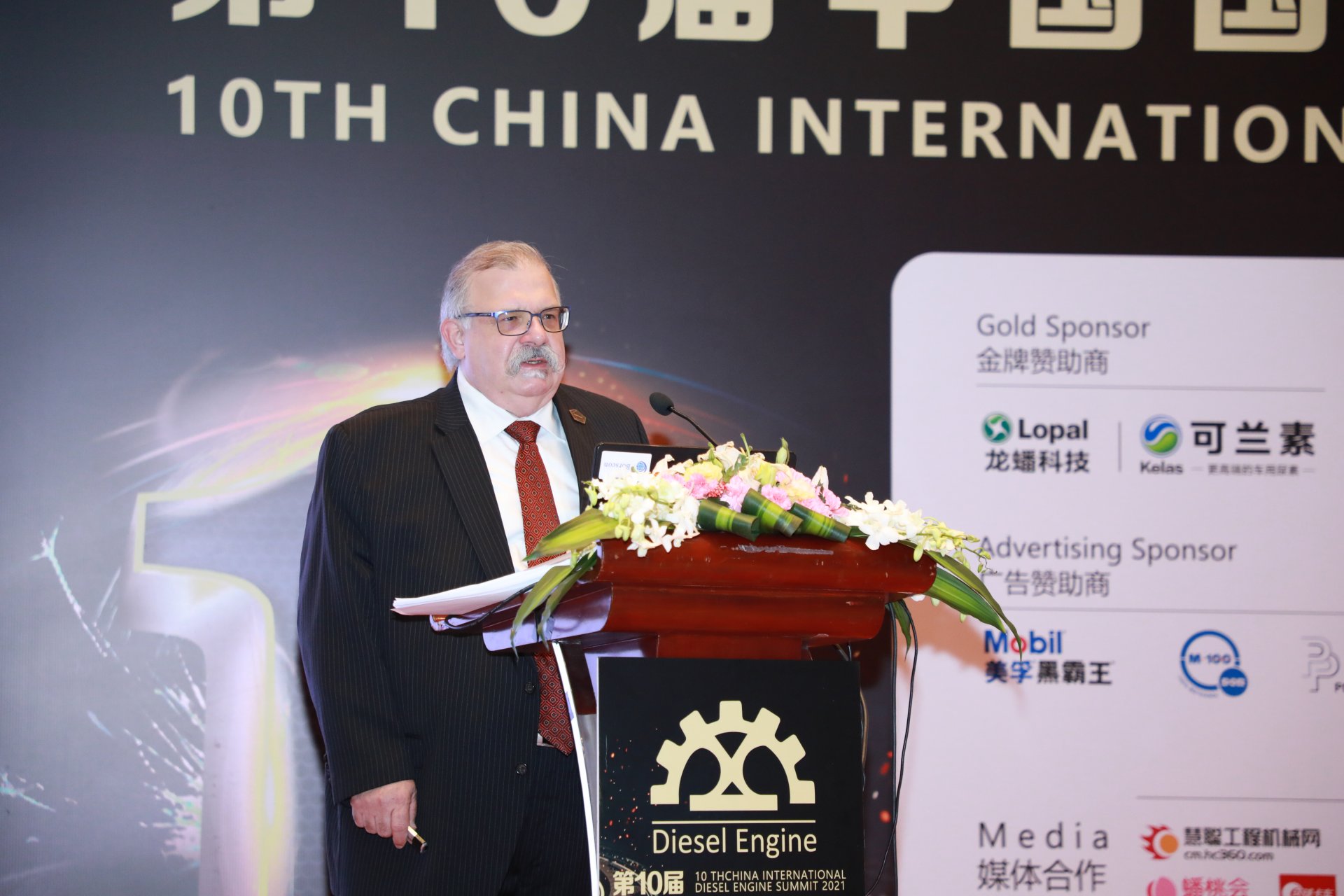 As Dr. Chris Guzy put it, the International Energy Agency has proposed to achieve net-zero emissions by 2050 (NEZ2050), which would demand enormous and all-encompassing efforts over the world. On September 22, 2020, China pledged to increase its nationally determined contributions, aiming to hit peak emissions before 2030 and for carbon neutrality by 2060. Clean energy transition in transportation is crucial to carbon emission reduction and promoting hydrogen energy and developing hydrogen economy is a significant part of it.

BloombergNEF predicts that by 2040, 50% of the world’s heavy trucks will be powered by new, clean energy. As a huge commercial vehicle market, China has 7 million heavy trucks in 2019, about one-third of the world’s total of 20 million trucks, while enjoying a sound industrial foundation and policy system, as well as great potential of fuel cell application in commercial vehicles. Following China’s new policy of the Notice of Five Ministries on Launching Fuel Cell Vehicle Demonstration Applications, the fuel cell vehicle industry has ushered in a stage of demonstration application led by city clusters and heavy commercial vehicles.

Oriented to the medium and long-term market demand for heavy commercial vehicles, REFIRE is engaged in the forward engineering in response to the scenario needs. The PRISMA Series introduced in early 2020 provides zero-carbon power for heavy commercial vehicles while meeting the requirements of running with high pressure and high load in a severe environment, which can be found in multiple scenarios including industrial product transport, intercity high-speed logistics, freight dedicated line, slag transport, and municipal services.

REFIRE set up booth to showcase the PRISMA Series and its application practice in multiple scenarios, which has attracted many participants at the summit. 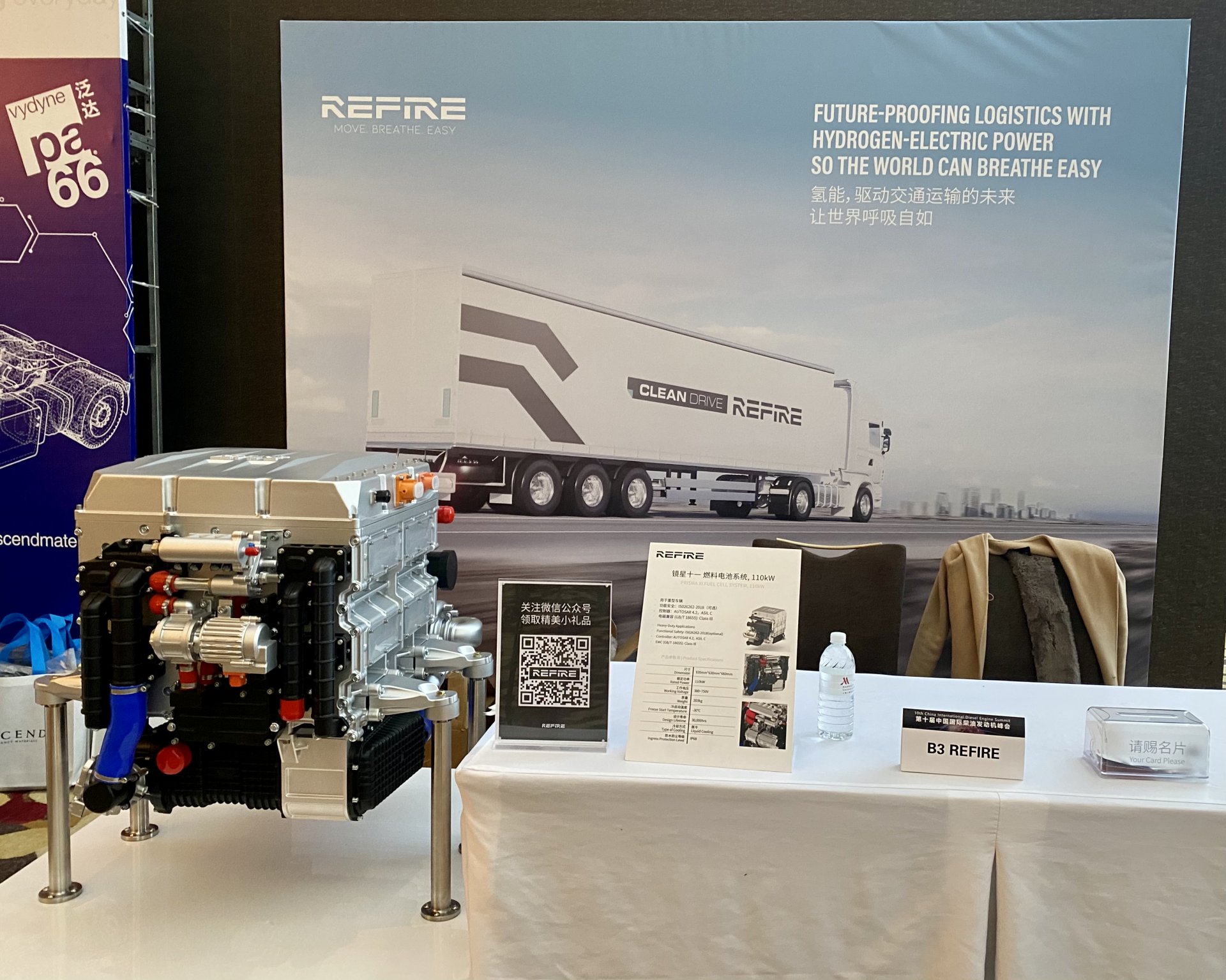