UK-China Forum on Hydrogen and Fuel Cells Held in Changshu

On March 23, “UK-China Forum on Hydrogen and Fuel Cells” was held, jointly sponsored by China Hydrogen Alliance and the Department for International Trade of the UK and supported by the Management Committee of Changshu High-tech Industrial Development Zone. With the theme of “Hydrogen into the Future, Win-win Cooperation”, the forum explored the hydrogen energy industrial model for China and the UK centering on mutual development path of hydrogen energy and key technological breakthroughs. This helped promote all-dimensional, multi-tiered and wide-ranging international hydrogen energy cooperation. 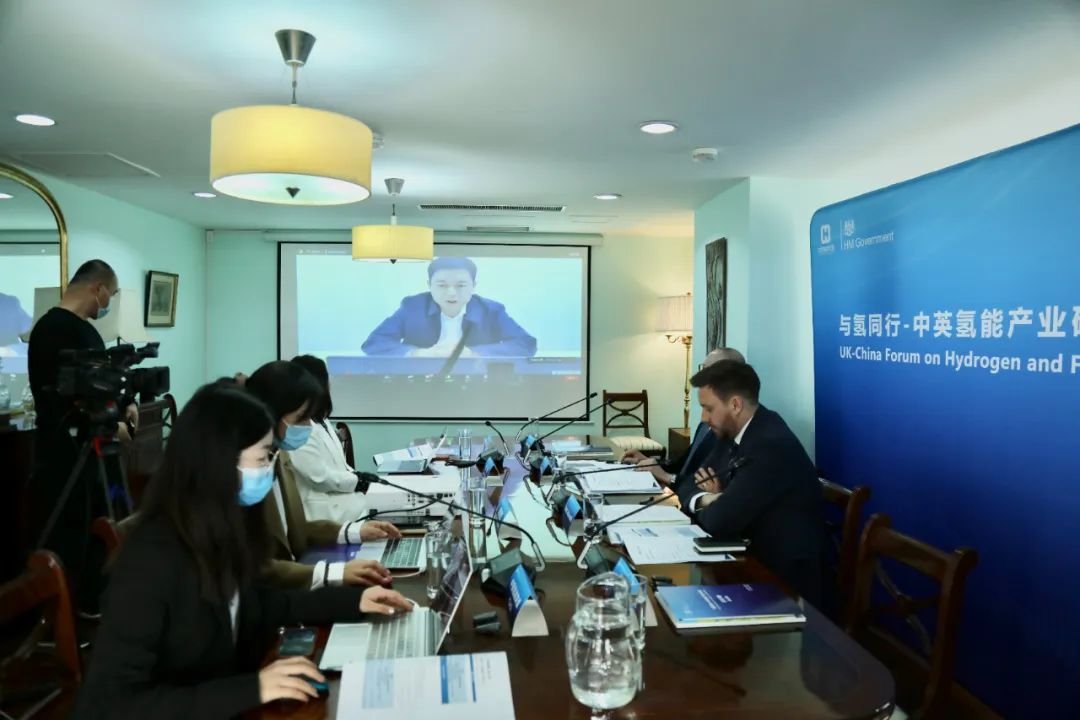 “The UK and China share broad consensus on reaching carbon neutrality through developing low-carbon hydrogen energy and are highly complementary to each other in the ecological construction of the value chain. The forum is held by China Hydrogen Alliance and the Department for International Trade of the UK, aiming to explore opportunities and the direction of UK-China hydrogen industry cooperation, and promote the implementation of UK-China hydrogen industry cooperation for a fruitful future with the help of the sound industrial ecological foundation of hydrogen energy development in the Yangtze River Delta, especially in Changshu, Suzhou.”

Mr. Matt Ashworth, Commercial Counsellor of the Department for International Trade of the UK, delivered a speech

“Developing a hydrogen economy is vital for both the UK and China to achieve net zero emissions and carbon neutrality. I hope that the UK and China and other countries around the world can work together, with the strong support of China Hydrogen Alliance, local governments, and other relevant parties to ensure maximum synergy between upstream and downstream of the hydrogen industry and achieve a significant reduction in low-carbon hydrogen energy costs.” 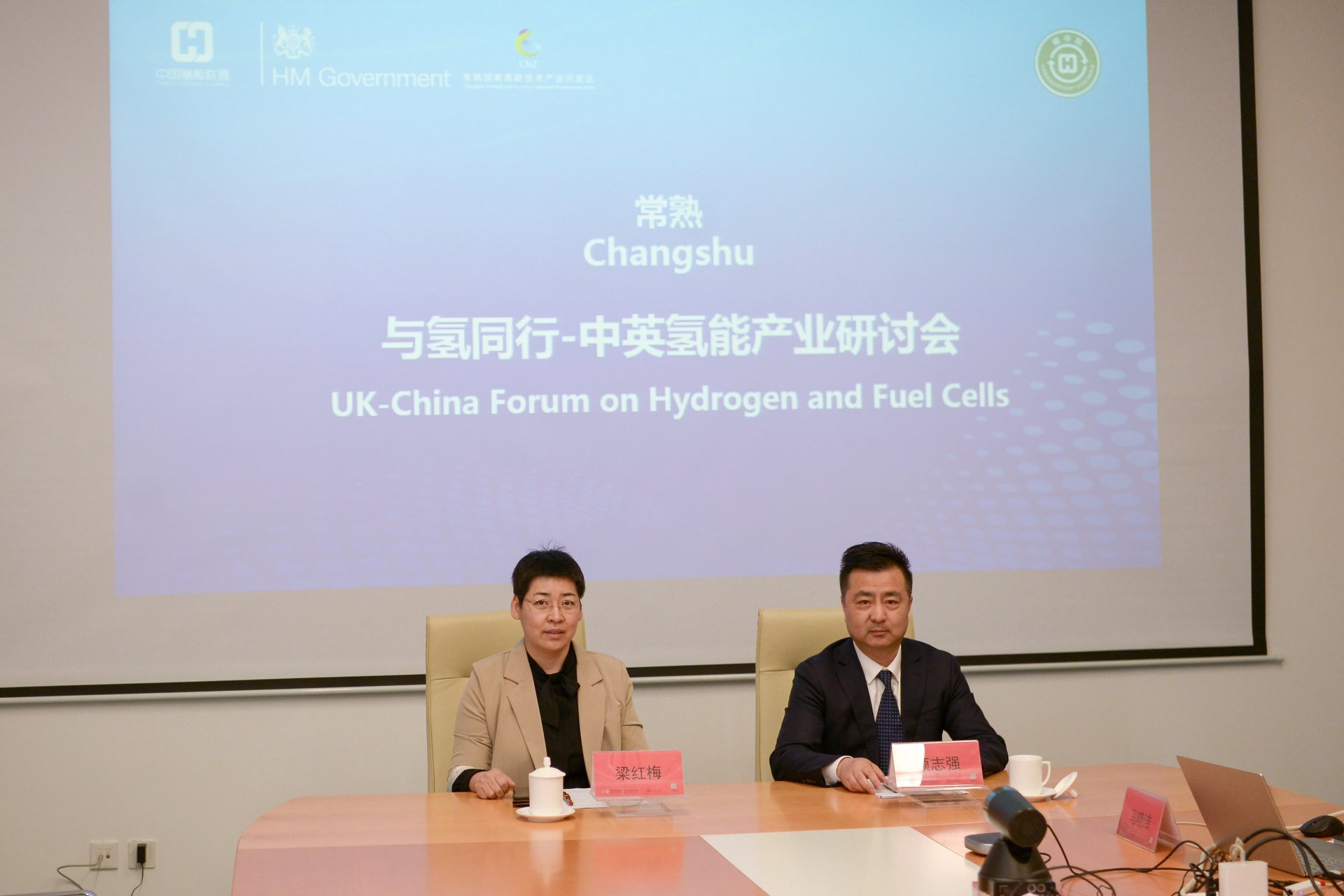 “In recent years, Changshu has taken the initiative to seize the opportunity of international hydrogen technology transformation. Through early planning and arrangement and sustainable development, Changshu has become a city for the automobile and hydrogen fuel cell industry with a solid foundation, complete supporting facilities and sound ecology. I hope that China and the UK will take this forum as an opportunity to have in-depth exchanges on new technologies, new products and new directions, and to contribute to the development and transformation of the hydrogen energy industry.” 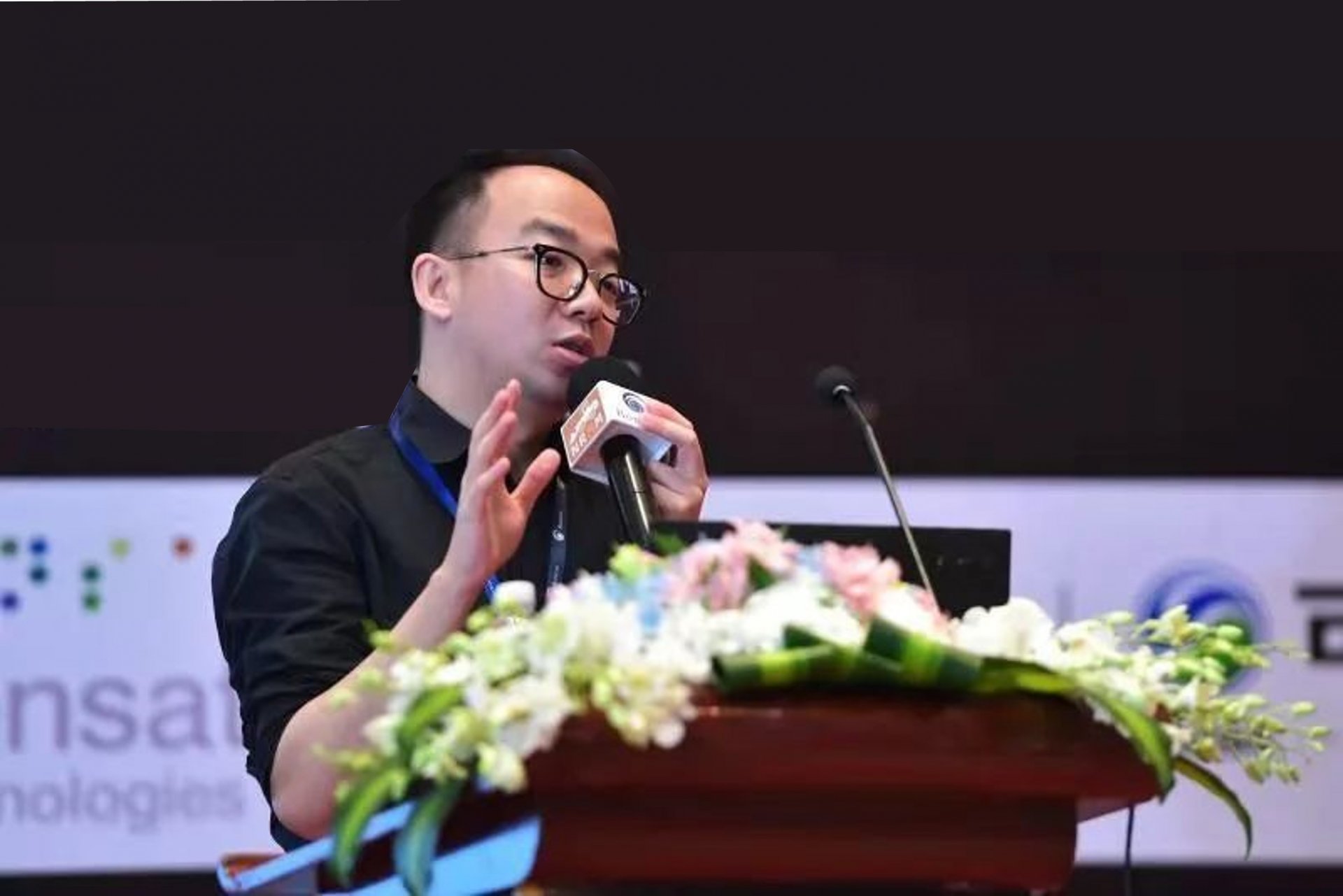 SUN Bei, General Manager of REFIRE Group’s Sales Center, said in his keynote speech that major countries around the world have reached a consensus on the development of the hydrogen energy industry, and that the diversified application of hydrogen energy in transportation, energy storage, power generation, industry and other fields is an important way to achieve green and low-carbon development. Against the backdrop of steady improvement of industrial policies, continuous optimization of industrial foundation and increasingly expanding industrial applications, REFIRE Group will continue to explore new market opportunities and growth points based on its application of hydrogen fuel cells on vehicles, including overseas vehicles, domestic construction machinery, ships, hydrogen energy storage and distributed power generation.

REFIRE Group became one of the first enterprises to settle in Changshu High-tech Zone Hydrogen Powered Vehicle Industrial Park in 2019. In 2020, with the support of Changshu Municipal Government, the first 20 hydrogen fuel cell buses jointly built by REFIRE Group, Toyota and Suzhou Jinlong were officially put into operation in Changshu, which became the practical achievement of the three parties in jointly creating sustainable public transport solutions. In the same year, REFIRE Astraworks Factory in Changshu was officially completed and started operation. 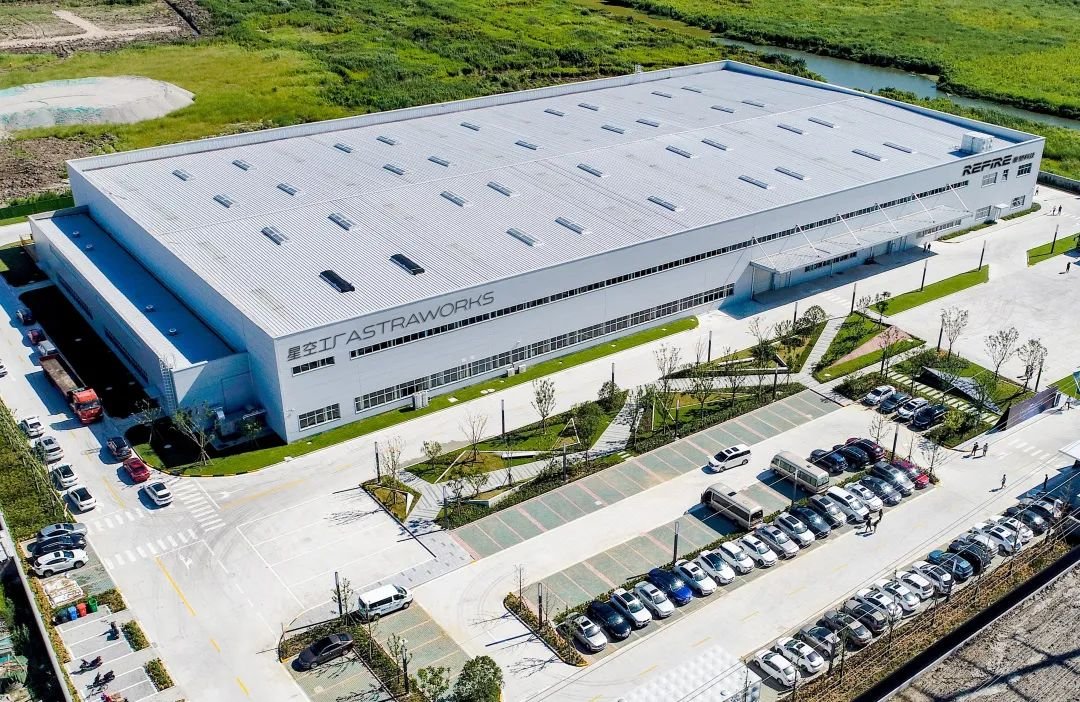 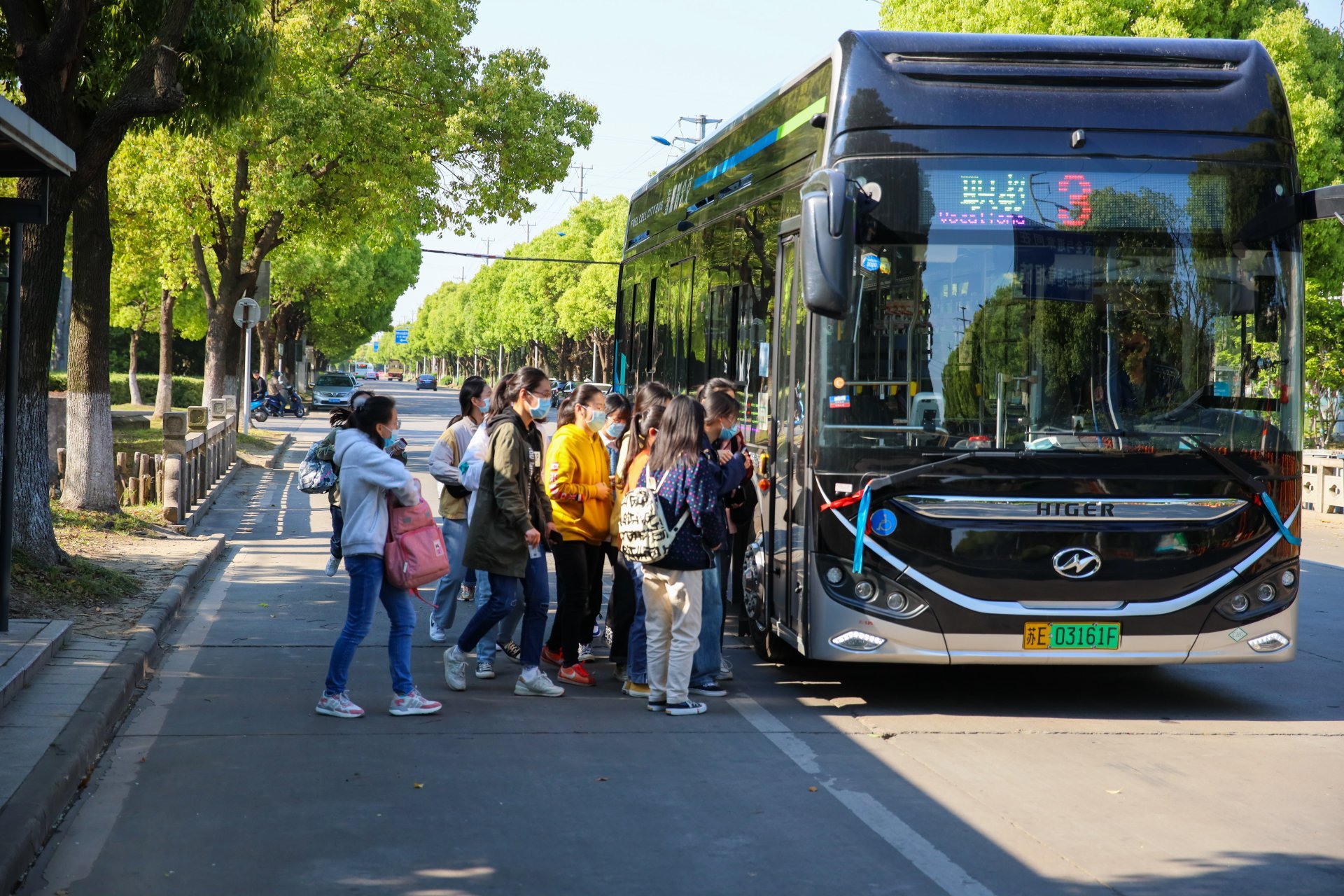 This round of UK-China hydrogen energy industry dialogue held in Changshu fully demonstrated the leading technological advantages and steady production development of the participant companies. It also presented the plans and layout of Changshu High-tech Zone in hydrogen energy development and its support for enterprises. This helped promote full exchanges between British and Chinese enterprises and between regions. REFIRE Group hopes to deepen communication and cooperation with more regions, enterprises and associations to jointly contribute to the high-quality development of the global hydrogen industry.